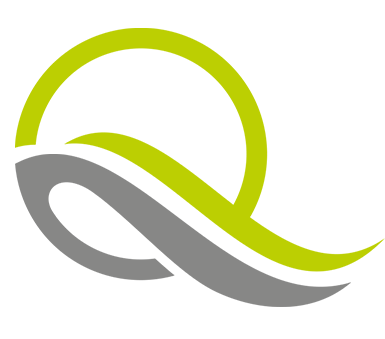 But what does ‘pivot’ actually mean, and why is it important?

A ‘pivot’ refers to a significant change by a business to help recover from unforeseen circumstances, ranging from new competition, a changing market, or in this case – a global pandemic.

During times of crisis, ‘pivoting’ could involve making more effort than ever to get seen by your customers, because consumers may need that extra nudge to make a purchase.

This is not the first time in history that businesses have had to work extra hard to make more sales. For some of us, it’s happened in living memory.

A lot of businesses, both locally and internationally, learned lessons from these bad times. This is why I think that when times are good, you should advertise, and when times are bad, you must advertise!

In the 1920s, during the Great Depression and just after the last global pandemic (which was the 1918-1920 Spanish Flu), Kellogg’s cereal doubled its advertising spend while its main competitor, Post, cut back on their advertising significantly.

Kellogg’s profits grew by 30%, and they became the industry leader. One hundred years later, I would hazard a guess that you have a box of Kellogg’s in your cupboard right now. I also bet that you are sitting in your chair thinking, ‘who is Post?’

During the recession between 1973 and 1975, Toyota pressed ahead with the promotion of their famous Toyota Corolla. In 1976, they ended up passing Volkswagen as the most imported carmaker in the UK.

In the 1990 – 1991 recession, Pizza Hut and Taco Bell increased their marketing budgets, while nearly all of their competitors cut theirs. Pizza Hut’s sales grew by 61% and Taco Bell’s by 40%. On average, their competitors’ sales dropped by 25%. This really shows the power of advertising, and why we all should do it.

I am nearly finished with my history lesson, so please bear with me!

After the global financial crisis in 2008, Jeff Bezos decided to launch a touchscreen book, called the Kindle. Amazon’s sales then grew by 28% during a time of financial crisis.

Also, Jeff Bezos is now the first person in history to be worth over $200 billion. I am not saying that if we all ‘pivot’ we will end up like Jeff – but we can dream!

To conclude, I thought I would leave you all with a story.

Sam Walton, who is the founder of Walmart, put it best when he was asked by a reporter, ‘What do you think of this recession?’

His reply was: ‘I thought about it and decided not to participate.’